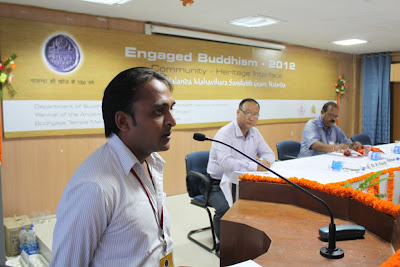 Since centuries, for millions of followers of the teachings of the Buddha, and Buddhacārikā are synonymous, for it was here that the Buddha started his spiritual journey and it was here that his Journey of Enlightenment took its fruition and he became the Buddha. Rājā Ashoka in 2nd century BC inspired by the teachings of the Buddha made Dhamma the basis of rule and governance. Ashoka defined the main principles of Dhamma (dharma) as non-violence, tolerance of all sects and opinions, obedience to parents, respect for the virtuous, religious teachers and priests, liberality towards friends, humane treatment of servants, and generosity towards all. 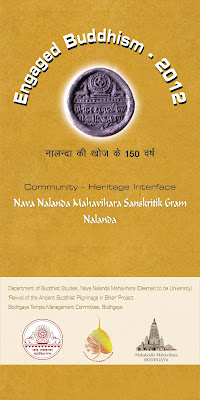 
Literary sources and excavation suggests that for more than 1700 years had many flourishing monasteries. The local community and monasteries co-existed for mutual compliment. The community supported the monks practising in various monasteries with day to day requirements and the community were benefited by the Dhamma-guidance and Dhamma-Ambience and this was broadly the same Dhamma-rajya conceived by Rājā Ashoka who ruled vast Indian subcontinent from Patliputra. 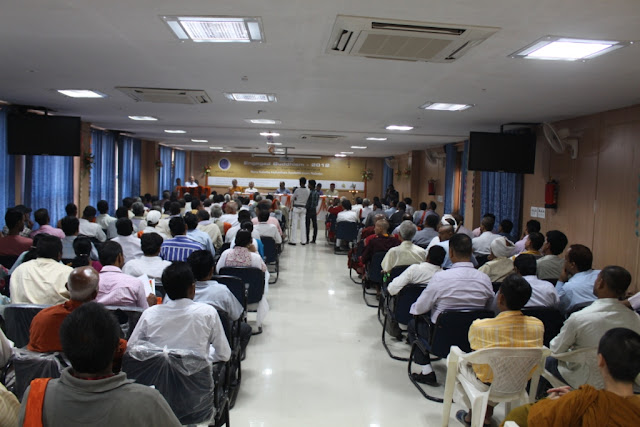 In 14th Century this Vihāra apparently seems to be coming to its ebb. The process of rediscovering the roots of this long buried culture within the layers of mounds started in the early 19th century by a group of explorers. Thanks to these explorations and excavations over the last two centuries, we are now aware of our glorious legacy.


Bihar is now waking up to its past and is retracing its footsteps in this journey through to Vihāra. In today’s perspective to contribute to the Renaissance taking place in Bihar, Nava Nalanda Mahavihara Sanskritik Gram (NNMSG) an arm of Nava Nalanda Mahavihara (deemed university), Nalanda has conceived “Engaged Buddhism”, a platform for stakeholders of this glorious legacy to come together and collectively conceive, design and build this journey through to Vihāra.


The primary element for this revival process is the vast tangible and intangible remains of the ancient Vihāra that needs to be protected and preserved. These ancient remains spread across the villages of are part of Buddhacārikā and are very sacred to devouts of the teachings of the Buddha. Present day is a Live-Museum; these sacred traces of ancient cultural movement may serve as a livelihood opportunity if properly presented to the world. The basic building block of this for us is to recreate this ancient tradition of Vihāra-Community interface through generating sustainable livelihood from this vast heritage bestowed upon us. 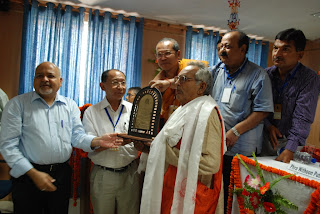 Shri Narendra Prasad, recieving the Heritage Plaque for his contributions to the heritage of Parwati
This Engaged Buddhism platform at NNMSG is an effort to make a sustainable way to facilitate the Community-Heritage Interface.
Posted by Deepak Anand at 11:01:00 AM 1 comments