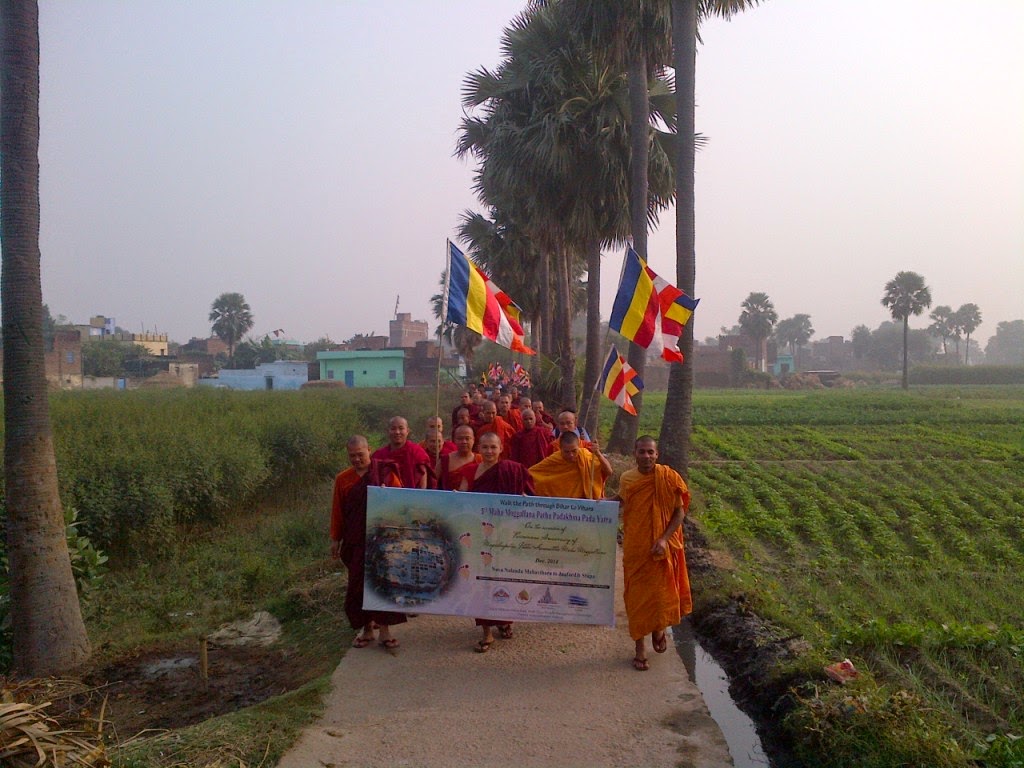 Photographic documentation of undocumented ancient sculptures in villages of Bihar is being done under the 'Mapping of Nalanda, Rajgir and around' Project. The project by Nava Nalanda Mahavihara (NNM, Deemed University), Nalanda has finally begun to pay dividends. The three and half feet Buddha sculpture stolen from the village Maher, Gaya district in the first week of May, 2014 has been finally traced from a nearby village.   The Maher sculpture of the Buddha was already documented by NNM. The documentation of the sculpture by NNM   facilitated an effective FIR with the police and also helped in flashing the news of the theft in Newspapers and Internet.

A group of Tai Khamti Buddhist Community of Arunachal Pradesh celebrated Kaṭhina-civara function with monks, nuns, faculty and students of Nava Nalanda Mahavihara (Deemed University) and community of Nalanda.
More than 30 lay Buddhist men and women under the Mrs. Protima Longphong from Arunachal Pradesh participated in the ceremony. The robe prepared by them was then offered to the Saṅgha of Nava Nalanda Mahavihara.

For all those who don’t know what Vipassana is:
Vipassana, which means to see things as they really are, is one of India's most ancient techniques of meditation. It was rediscovered by Gotama Buddha more than 2500 years ago and was taught by him as a universal remedy for all worldly ills. This non-sectarian technique aims for the total eradication of mental impurities and the resultant highest happiness of full liberation. Since the time of Buddha, Vipassana has been handed down, to the present day, by an unbroken chain of teachers. (Read more about Vipassana, the tradition and course)
For the Vipassana practitioners or those who know about it, there is good news!
Nava Nalanda Mahavihara (Deemed University) has transformed its sprawling 42 bedded guest house at Nava Nalanda Sanaskritik Gram into a Vipassana meditation center.  A series of 10-day seminar on Vipassana course in Nālandā has begun. The first 10-day course took place on 27th August to 7th August 2014. The course was conducted by Achārya Shri S S Tapariaji.   Twenty  eight participants, that include lay and monk students, faculty of NNM and local people participated in the course. The second course from 10th October to 20th October, 2014 also saw a good response and participants included three monks, four Vietnamese nuns, students and staff of NNM and community members from villages Ayer-Pathri and Jeṭhian (both ancient places are associated with the Buddha) successfully completed the course.
Next  ten-day courses,
1st to 11th December, 2014
1st February to 12th February, 2015
10th March to 21 March 2015
1st April to 12th April 2015 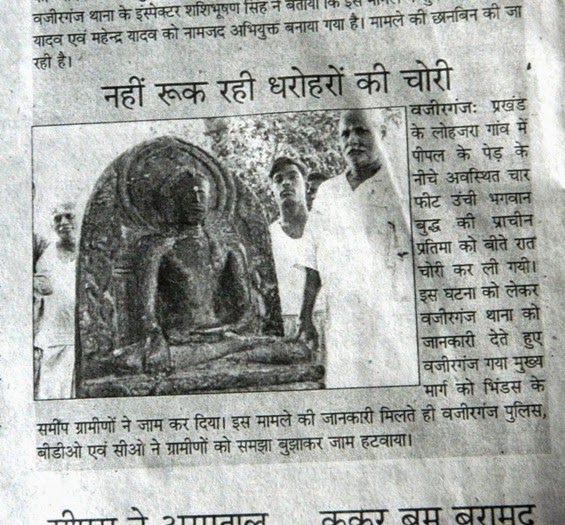 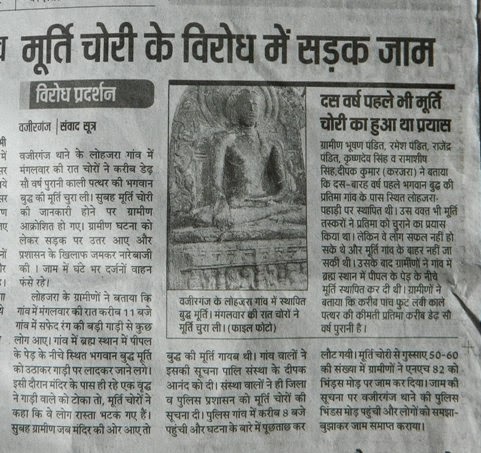 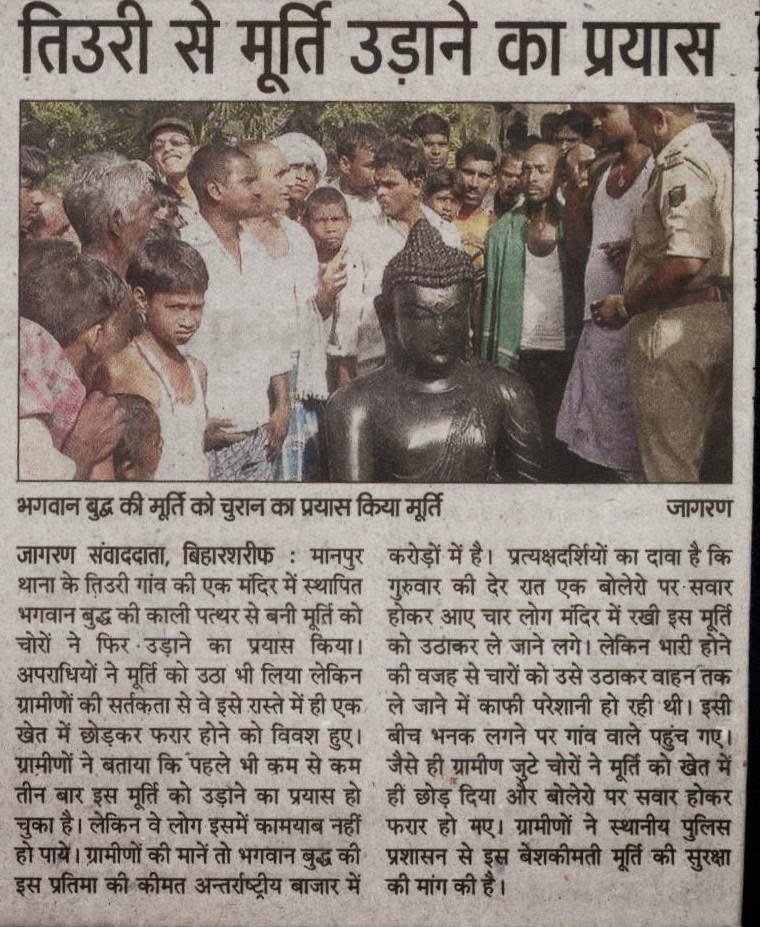 Archaeology Directorate (Department of Art, Culture and Youth), Government of Bihar and Nava Nalanda Mahavihara (Deemed University), Nalanda on 4th March, 2014 jointly organized a one-day seminar on “Archaeology of Nālandā”. The seminar took place in the campus of the Telhadā excavation site.
The seminar aimed at bringing together archaeologists, historians, conservators and heritage volunteers to discuss measures needed to address the threat to the heritage spread in villages of Bihar. More than 25 heritage volunteers from different heritage villages of Nālandā and Gayā districts participated in the seminar. It was a rare opportunity for all the heritage volunteer participants to see the on-going excavations at Telhadā monastic site and also interact with scholars related to the field of archaeology, history, art and conservation. The seminar generated fruitful discussion between policy officials, academics and the heritage volunteers about how the stakeholders could take forward a priority area of work: heritage protection in villages.


Community- Heritage interface by NNM
NNM is currently doing a photographic documentation of tangible heritage spread in villages of Bihar. Documentation work has revealed a long list of villages where the ancient sculptures are lying unprotected under the open sky. Though Government has enacted much legislation for safety and safeguarding of this heritage, but from our experience we understand that legislation alone cannot facilitate change. To maximize the efforts of the Government, we need participation of community volunteers who may facilitate effective, sustainable and durable change. Heritage volunteers can serve as “change agent” who may sustain two-way communications between the Government and the community. NNM, since 2010 has been organizing workshops and seminar to make asustainable way to facilitate the Community-Heritage Interface. 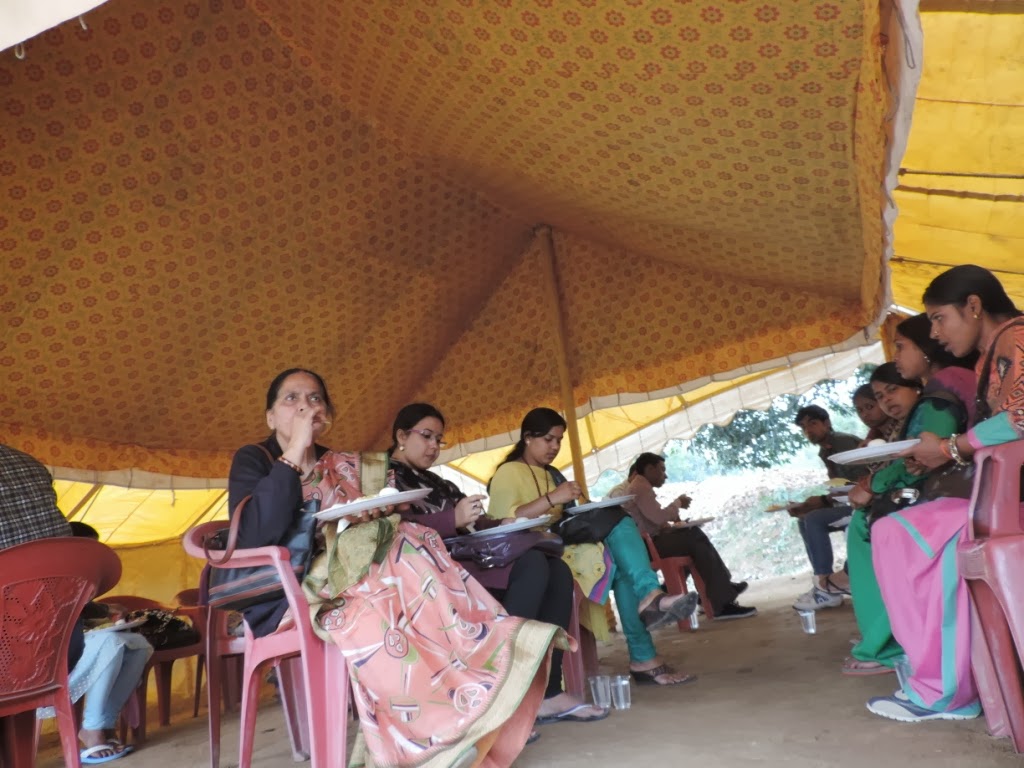 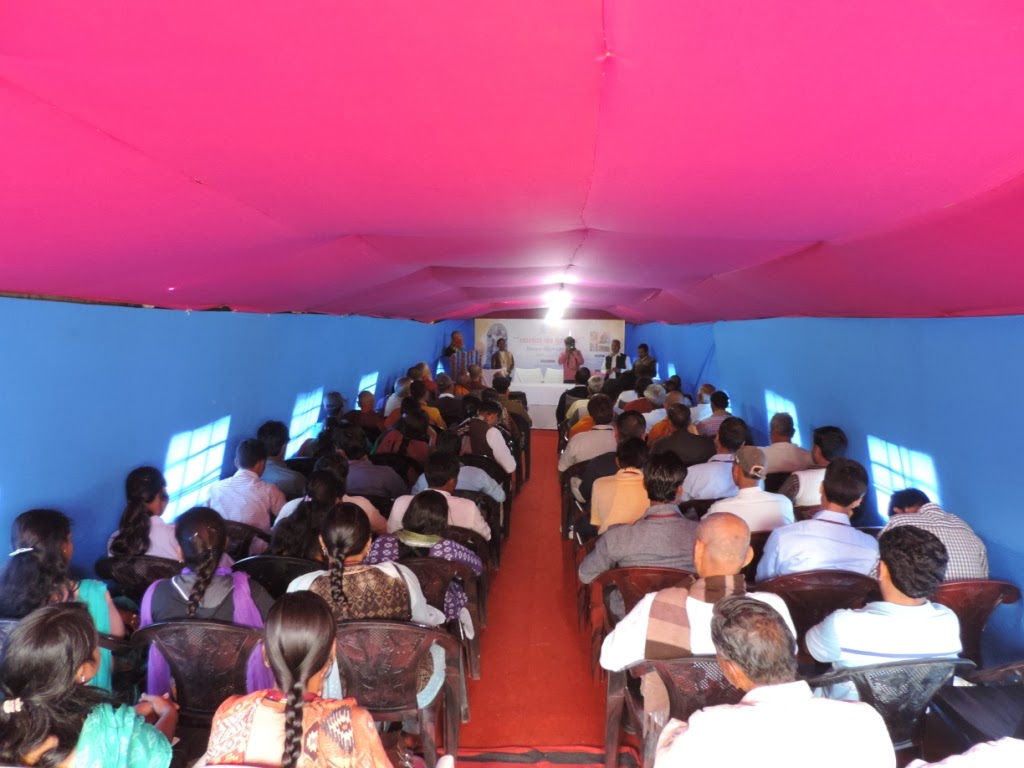 Tilaḍaka Monastery
After a hiatus of one millennia, this once famous monastic site is back on the world map thanks to the ongoing excavation at Telhadā. The travelogues of 7th century CE Chinese monks-scholars, Venerable Xuanzang and Venerable I-tsing, mention that Tilaḍaka monastery (present day Telhadā) was one of the most prominent monasteries in the entire Buddhist land. Archaeological finds excavated at Telhadā have generated the same curiosity that ancient Nālandā generated during its excavation in the early 20th century. Telhadā is another deeper revelation to the world of Buddhism and Bihar, as well as, the world over.
Tilaḍaka monastery was a very prominent centre of Mahāyāna studies. Venerable Xuanzang who was at Tilaḍaka Monastery for two months in about 642 CE spoke highly about the of priest Pragñabhadra, who was probably the chief Acārya of the Tilaḍaka Monastery;

Another 7th CE Chinese monk-scholar Venerable I-tsing who stayed at Nālandā monastery between 675-685 CE, recommended in his travelogue that these were the best institutions for collecting the true teachings of the Buddha during his time in the whole of the Buddhist World. No wonder the Tilaḍaka monastery found a place in the coveted list. In the words of Venerable I-tsing,

The most distinguished teachers who now live in west (India). Gnānakandra master of law who lives in Tiladha, in the Nālandā Monastery, Ratnasimha and Divākaramitra in east India and in southern most district Tathāgatagarbha.  (A Record of the Buddhist Religion by I-Tsing, translated by J. Takakusu- p. 184)
On-going excavations at Telhadā have revealed beautiful structural remains of a Temple that was built during the Gupta (4th-6th CE) period and then revitalised during the Pala (8th-12th CE) period. Many beautiful stone and metal sculptures, seals, sealings and terracotta antiquities have been unearthed from the excavations.


A. M Broadley (Asst Magistrate in charge of subdivision Behar, in Patna) in 1870’s made extensive survey of old Behar and Patna divisions of British India. Broadley in his report has mentioned that a few of the best sculptures in his collection came from Telhadā. Broadley was among the first few people to document the antiquities of Telhadā and no wonder he declared:

Few places in India, I feel sure, would yield more archaeological treasure than this great Tillarah mound. (The Buddhist Remains of Bihar, A.M. Broadley, p-42)

Many beautiful sculptures from Telhadā have been removed and placed into different museums all over the world. One such sculpture of Bodhisattva Lokeshvara removed from Telhadā and currently displayed at Museum Rietberg, Zürich, Switzerland.