"Engaged Buddhism" - a one day workshop

A one day workshop was organized at Nava Nalanda Mahavihara today (27th September 2010) on the occasion of world tourism day to familiarize the attendees with the popularly developing concept and abreast them with the progress so far and together setting a direction for future goals.
The event was successful in getting the right message out to its audience and more details about the workshop would be made available shortly. 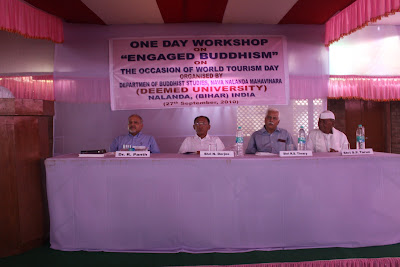 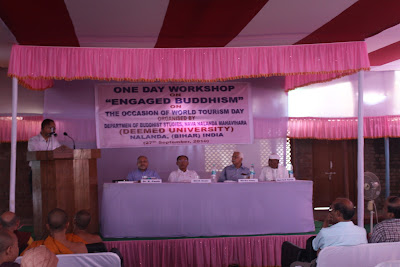 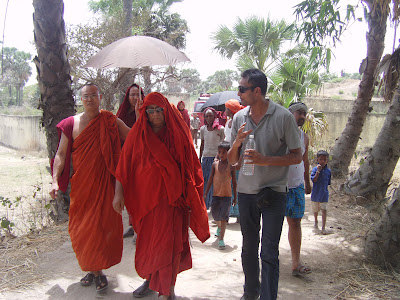 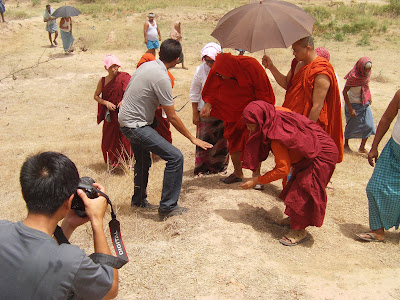 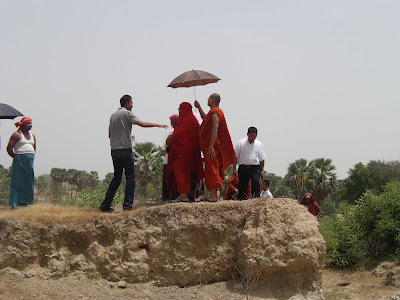 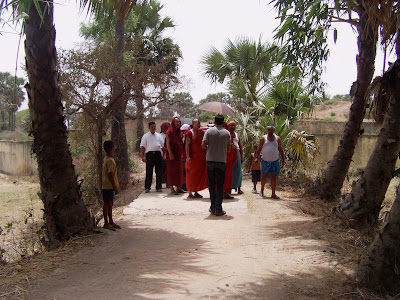 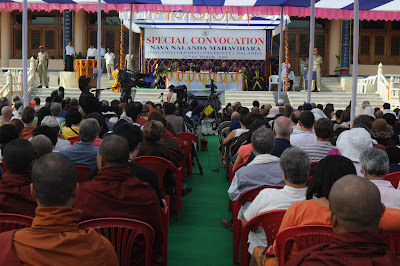 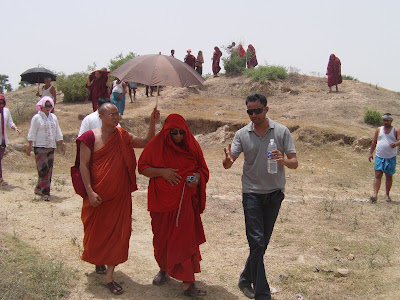 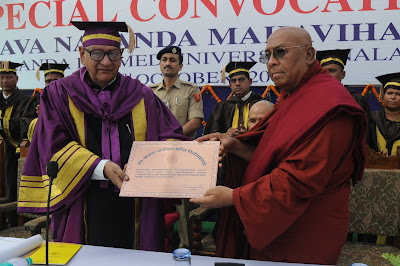 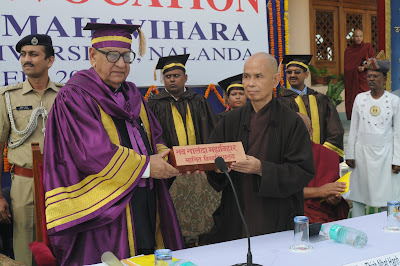